Brother Steals a Million Dollars from the Scottish Rite

Brother Fredrick McWilliams was hired as the Building Manager and IT specialist as a $32,000 a year salaried employee for the United Supreme Council 33rd degree Ancient Accepted Scottish Rite (for those unfamiliar with the name it is our Brothers Prince Hall Scottish Rite) in Memphis, Tennessee.

He has been accused in a criminal complaint issued by the Shelby County Attorney's office that during November of 2014 McWilliams gained unauthorized access to the United Supreme Council's checking account. He began writing checks to himself totaling $264,000. He then made unauthorized transactions on the Rites Pay Pal account for this personal use.  McWilliams' criminal spree continued after he obtained the Rites debit card and purchased NBA Memphis Grizzle tickets for $240,000.  He also made numerous withdrawals at gambling casinos.

An Audit was conducted in April of 2015 and the amount missing totaled over $1 million dollars.

It should also be noted that McWilliams was removed as Grand Secretary of the Prince Hall Grand Lodge of Tennessee.

Sources state that McWilliams was arrested while attending the Memphis Grizzle's game at the Fed-Ex Forum while he was seated in box seat sky box.

I wonder how jail food compares to the sky box food? I bet he is not smiling now.

Posted by All Things Masonic at 4:03 PM No comments: 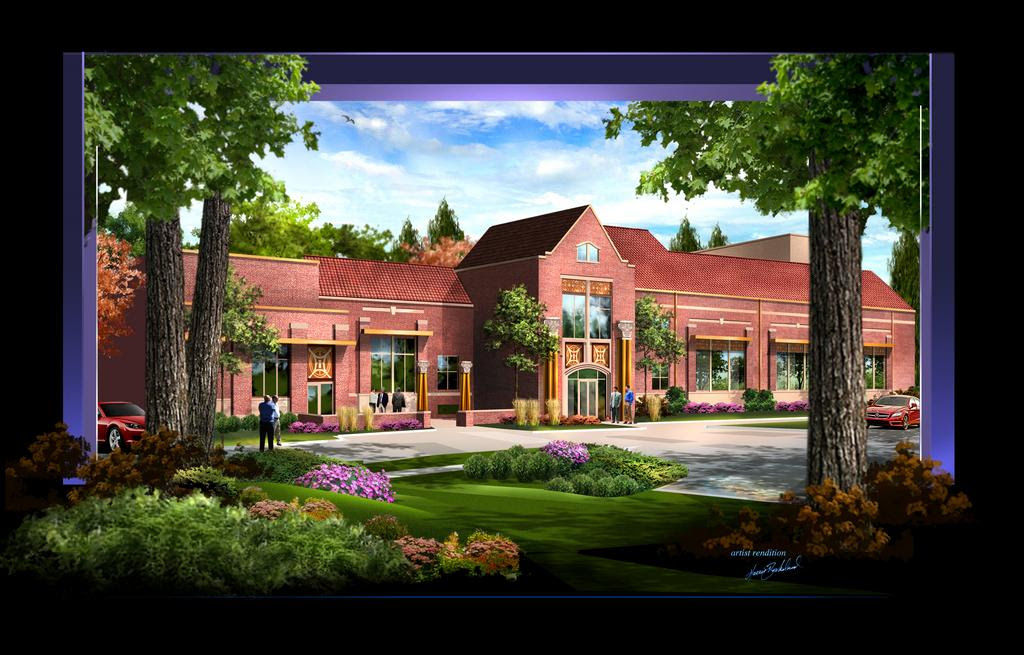 Minnesota Masonic Charities has begun construction on a 50,000 square foot facility names Heritage Center.President of Minnesota Masonic Charities Eric Neetenbeek stated that by"Establishing a Masonic Heritage Center...provides an opportunity to honor the work and values of Masons in Minnesota.
When its completed it will include a 425 seat auditorium,catering kitchen and dining facility, museum space, library and conference space.
The exterior will match the exiting beautiful Masonic Home. Made with stone and brickwork that represent the golden age of architecture.
Personally I cant wait.....
Posted by All Things Masonic at 5:03 PM No comments:


June 08, 2015 11:09 AM Eastern Daylight Time
MINNEAPOLIS--(BUSINESS WIRE)--Minnesota Masonic Charities (MMC) proudly announces the recipients of its 2015 Scholarships Program. As part of its continuing commitment to building a better future for Minnesota, the nonprofit organization provides annual awards to some of the state’s most promising scholars.

“We have seen an increase in recipients for our newer award categories, Undergraduate, Vocational and Fraternal”

Since 2008, the organization has provided more than $1.5 million for the continued education of more than 208 Minnesota students. In 2015 alone, MMC will distribute nearly $500,000 to 73 new and 103 renewal scholarship recipients.
“Our scholarship recipients reflect the values and character that are important to Masons,” said Eric Neetenbeek, Minnesota Masonic Charities president and CEO. “They demonstrate integrity and dedication – two traits we believe exemplify leadership. We have great faith in the individuals we select for these awards each year.”
MMC offers up to 95 scholarship awards annually. The Signature, Legacy, Heritage and Vocational scholarships are made available to high school seniors on an equal opportunity basis, with no discrimination for age, gender, religion, national origin or Masonic affiliation; an Undergraduate scholarship for up to twenty current college undergraduates is available to allow for continued education. In addition, up to twenty Fraternal awards are available to students with some fraternal affiliation to the Masons.
“We have seen an increase in recipients for our newer award categories, Undergraduate, Vocational and Fraternal,” said Neetenbeek. “This means qualified students are taking advantage of every opportunity for financial support made available to them through the Masonic Family.”
All awards range from $1,000 to $5,000 per year, and students may renew their scholarship awards annually, provided they maintain scholastic performance. Neetenbeek hopes to expand the MMC Scholarships Program further, with the goal of reaching $1 million in scholarship funds distributed annually by 2018.
The 2015 new scholarship recipients hail from within the Twin Cities; Duluth, Rochester, Stillwater; and smaller communities statewide. For more information about the Minnesota Masonic Charities, MMC Scholarship programs or recipients, please contact Kelly Johns at kelly.johns@mnmasonic.org or 952.948.6202.
Posted by All Things Masonic at 10:42 AM No comments:

Posted by All Things Masonic at 3:44 PM No comments: