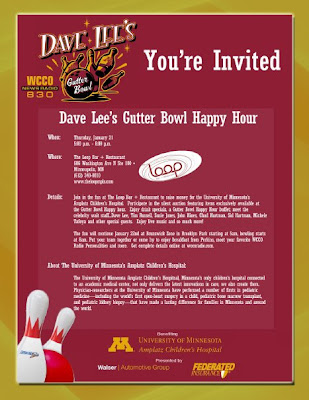 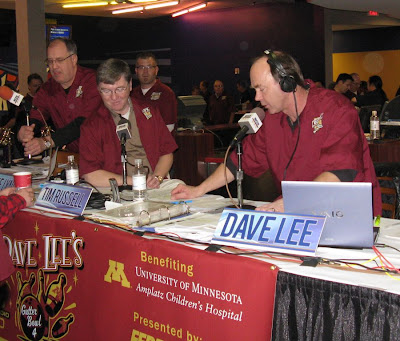 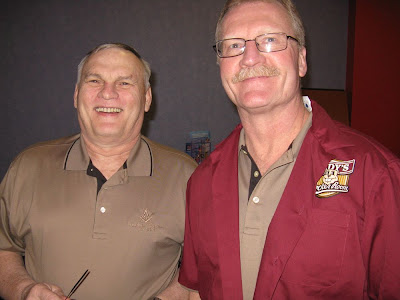 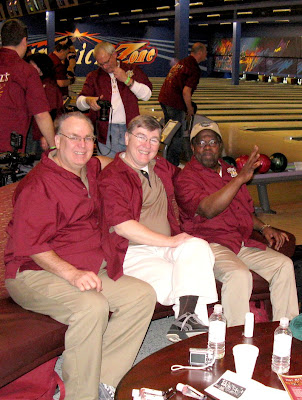 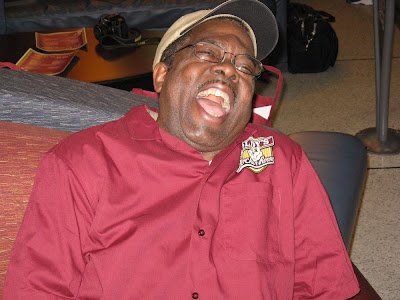 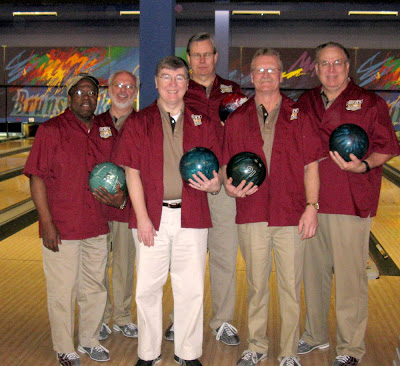 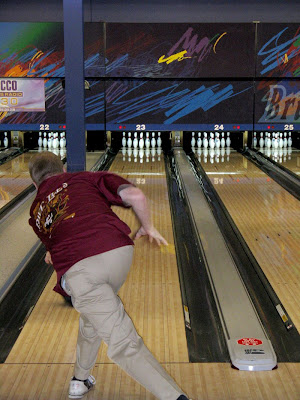 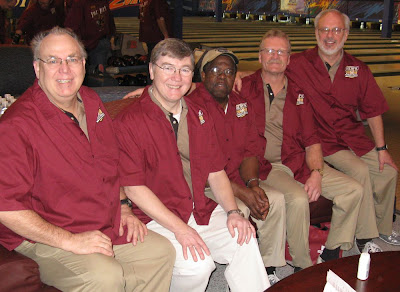 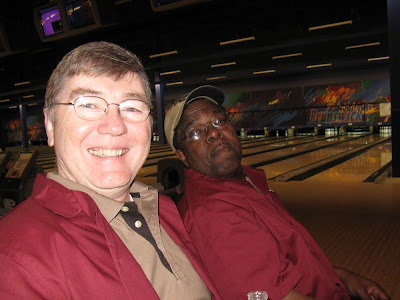 Art Work From Rite to Ritual 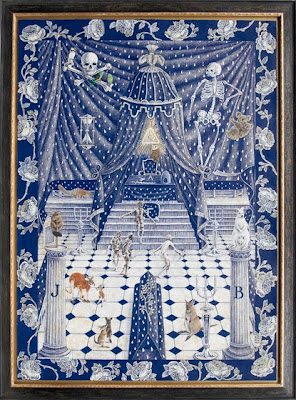 This artwork is the winner of the 2009 Australian Telstra National Indigenous Art Award. The artist is Danie Mellor. It is a large drawing created on paper done with crayon, pencil and glitter pen.
The name of this work is "From Rite to Ritual." This work explores the encounter between the Indigenous people of Australia and the Settler Cultures. The meeting of the two very different cultures takes place in the interior of a Freemasons lodge. This is a comment on the importance of secret and public cermony in both cultures. It also speaks on the differences in spiritual beliefs.
I think you could call it a clash of cultures with similarities.
I've included the link to a very nice Australian website to give you a much better description and look at it.
Posted by All Things Masonic at 7:58 PM 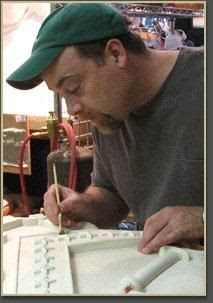