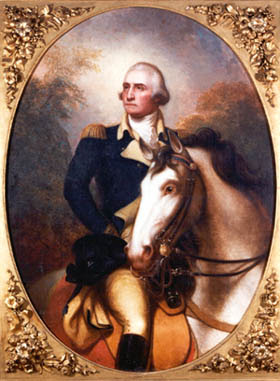 On February 22nd let us all take a moment to celebrate the Father of our Country and first President of the United States George Washington.
George Washington was "First in War, first in peace, and first in the hearts of our countryman. 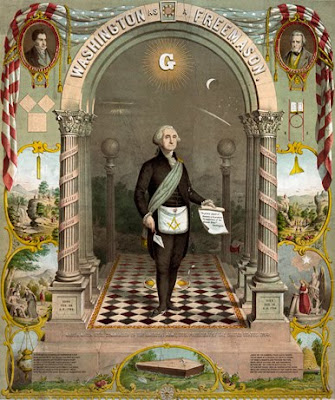 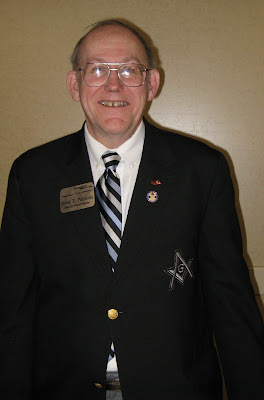 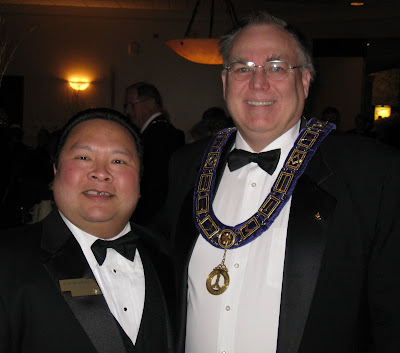 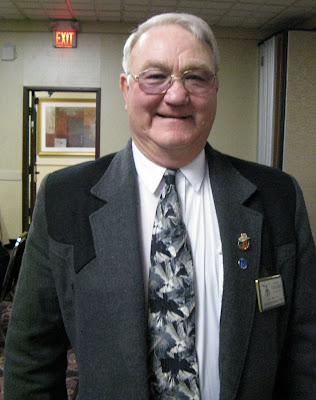 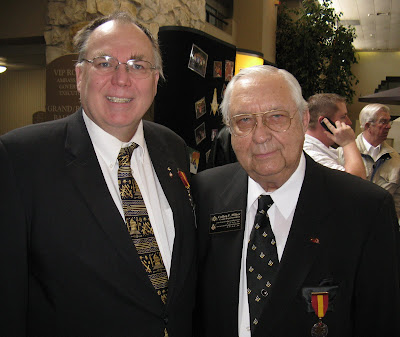 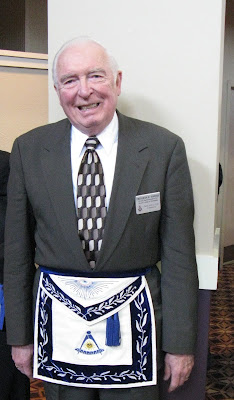 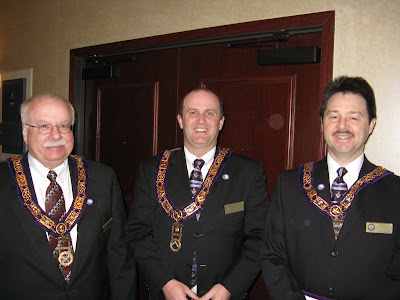 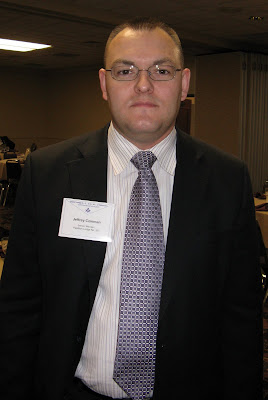 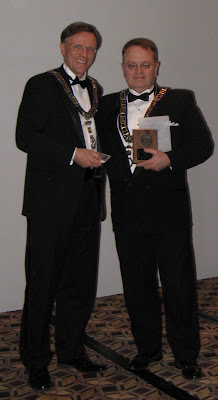 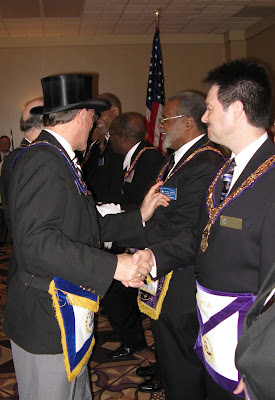 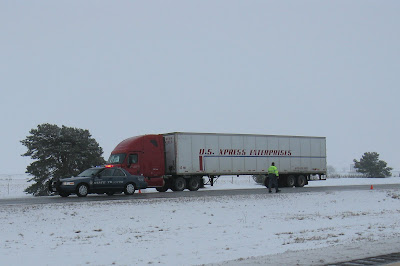 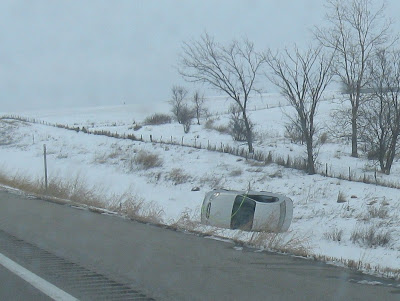 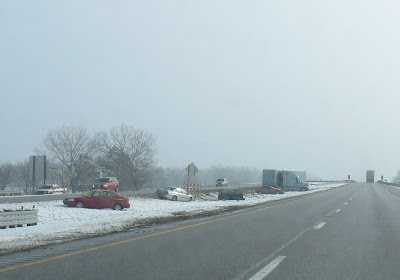 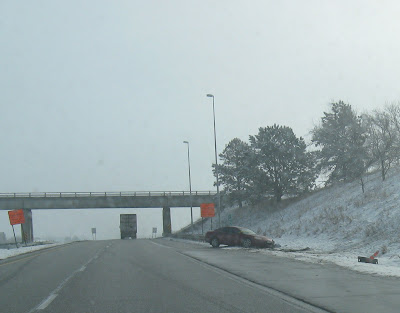 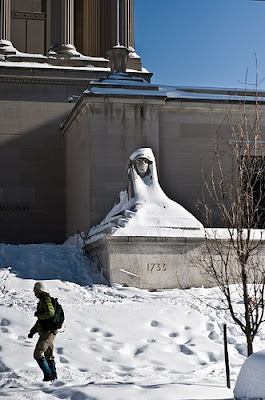 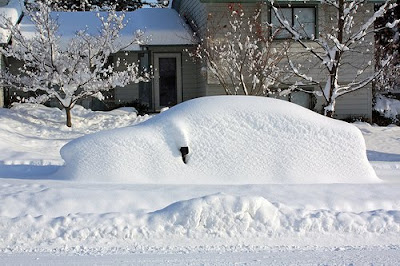