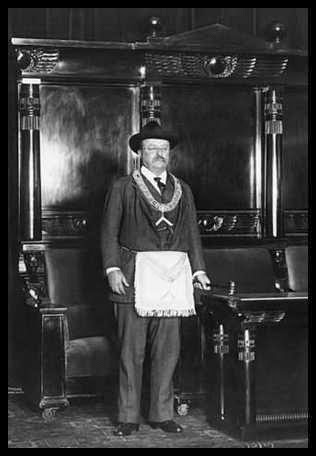 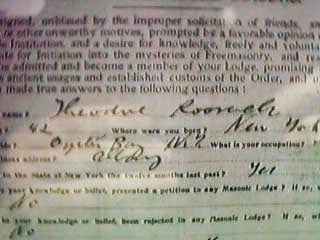 On April 8, 1790 the Grand Lodge of New Hampshire was created with the Installation of their first Grand Master John Suvillan.
Posted by All Things Masonic at 1:20 PM No comments: