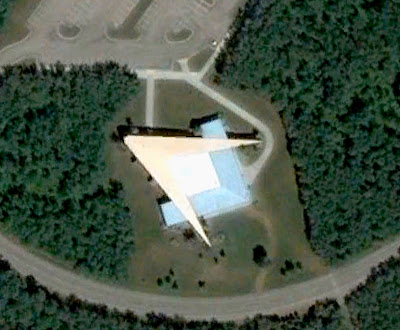 As Grand Master I will be co-leading with the Worthly Grand Matron Doris Korthof the Minnesota Eastern Star a group to the Peace Garden.We will be leaving by motor Coach and staying in a hotel close by.There are a few spaces left,but you have to have a passport.
Posted by All Things Masonic at 6:58 PM