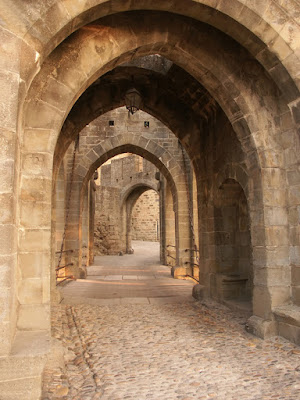 So if you completed the first three degrees and desire to be a Master Mason with the complete and intended purpose of the ancient craft you should seriously talk to your local Royal Arch and consider joining.
Posted by All Things Masonic at 9:26 PM