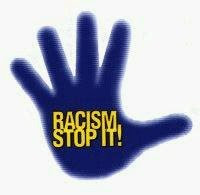 The Associated Press just released another storey on this controversy here is the linkhttp://http://www.google.com/hostednews/ap/article/ALeqM5ilWrebJ9BjRXOSpR4AD6X6ulU8mwD9956IC80
Posted by All Things Masonic at 10:33 PM