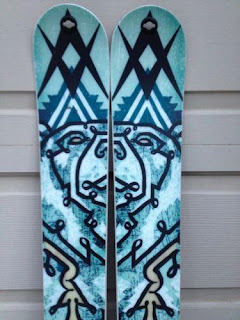 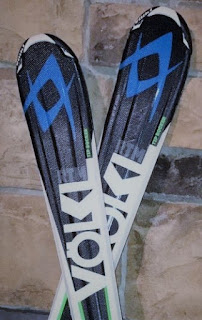 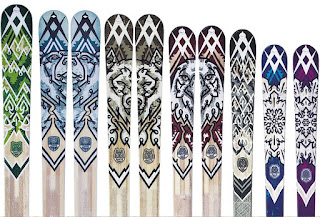 Masonic Skis no but cool yes
Posted by All Things Masonic at 10:59 PM