Happy Birthday to Order of the DeMolay 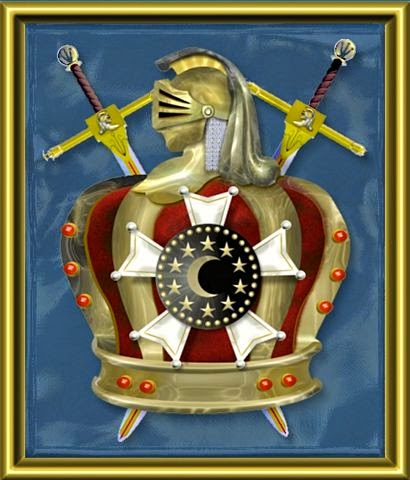 March 18, 1919 The Order of DeMolay was born in Kansas City. Its our 96th Birthday! Thanks Dad Land!


The Order of DeMolay is an International Fraternity dedicated to developing young men into successful and responsible adults. DeMolay International is a non-profit corporation with an international office located in its own building in Kansas City, Missouri and more than 1,000 chapters worldwide.
DeMolay membership is open to any young man of good character who is between the ages of 12 and 21. DeMolay is not meant to take the place of home or church, but rather supplement them. Members are reminded that they get out of DeMolay what they put into it. A DeMolay will form lasting friendships and also learn responsibility and self-reliance.  Some of the events sponsored by Minnesota DeMolay include: ski weekends, flag football, speech competitions, dances, video game tournaments and much more.
The organization was named for Jacques DeMolay, the last Grand Master of the Knights Templar, who was burned at the stake by King Philip of France on March 18, 1314, as a martyr to loyalty and toleration.  Some famous DeMolay include Walt Disney, Bill Clinton, John Wayne, former Quarterback of the Minnesota Vikings Fran Tarkenton and former Minnesota Twins player Harmon Killebrew. 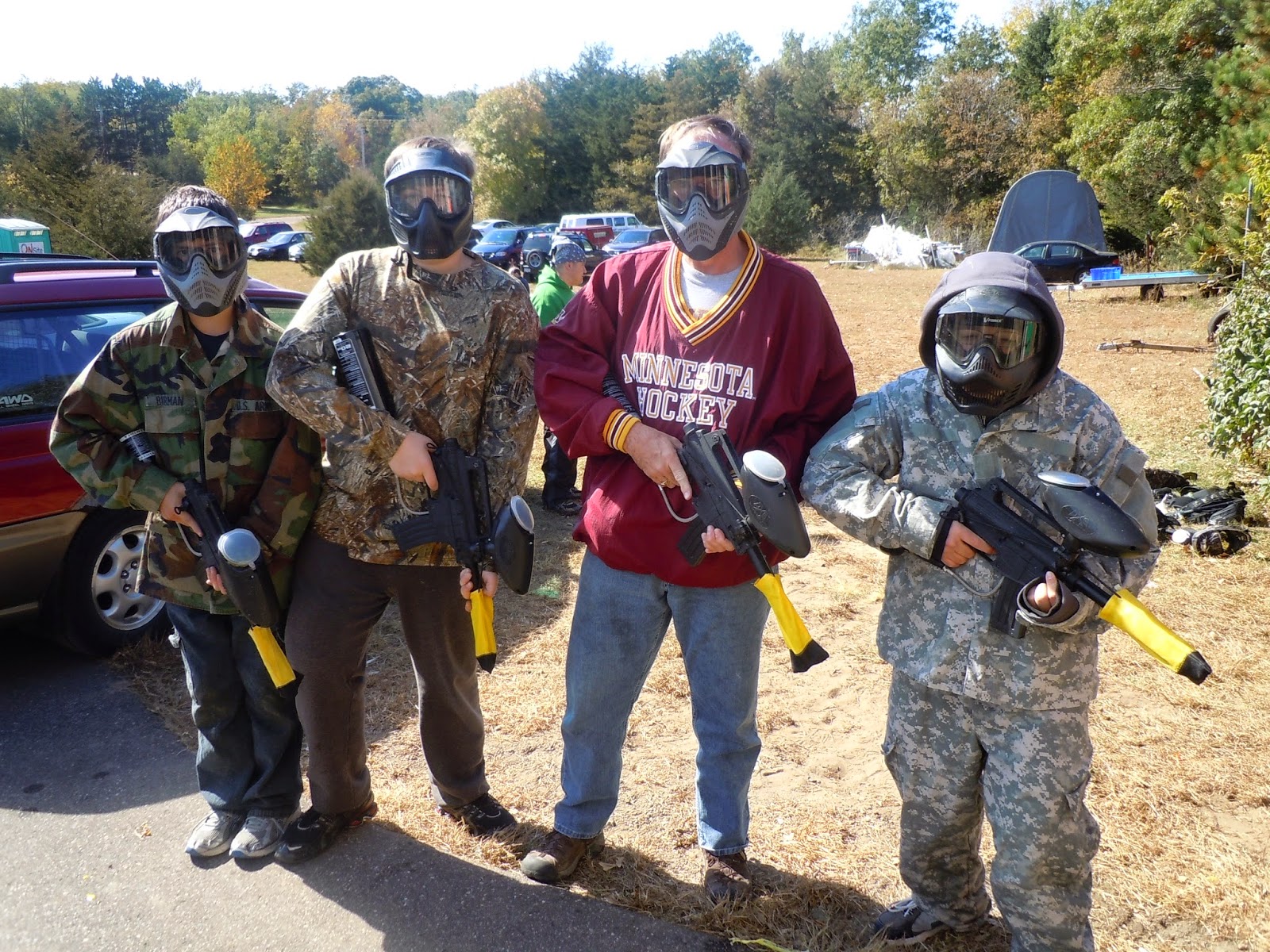 Hey Guys....What about Paintball with the Grand Master?
Im a proud DeMolay Alum-Camelot Chapter, Richfield, Minnesota
Posted by All Things Masonic at 4:21 PM