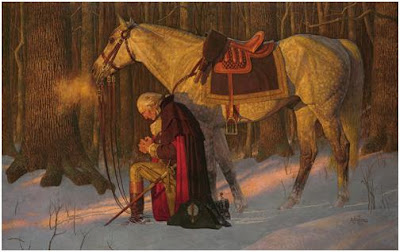 On December 18, 1799 George Washington was laid to rest and buried at Mt. Vernon with Masonic rites.
Posted by All Things Masonic at 12:31 PM